CEO, Darren Hawkins, in an interview with Business World Online.

SINGAPORE-BASED SpaceDC said it is looking to invest more than $700 million in its planned 72-megawatt (MW) hyperscale data center serving Greater Manila, which is expected to open this year. “We are looking to invest over $700 million into the campus,” SpaceDC Chief Executive Officer Darren Hawkins told BusinessWorld in an e-mailed reply to questions on Friday last week.

SpaceDC, a data center provider, recently announced that it is working with global real estate services firm JLL to build a data center called MNL1, which will be situated in Cainta, Rizal.

“The Philippines ranks second in terms of data center growth in Southeast Asia. With only 47 MW of available capacity in the country, it is a dramatically underserved market. We are excited to be a first mover in a new market where we see our customers are investing heavily in,” Mr. Hawkins said.

The data center, which will run on renewable energy, is slated to open this year, he noted.

“The average rack density and configuration of our facility means we can accommodate both colocation and hyperscale customers. Our design provides flexibility and efficiency that equips our customers with the capacity to grow.”

Data analytics and consulting company GlobalData has said that global hyperscalers, or the massive international companies that dominate the cloud service sector, may be needed to open facilities in the country because “local hosting” is a “key requirement” to address the “strong demand” for cloud services.

More Philippine enterprises plan to migrate workloads to the cloud, propelling the country’s cloud market to $2.8 billion by 2025 from $1.8 billion in 2020, making it an ideal destination for global hyperscalers, GlobalData also said.

On why SpaceDC chose to build its facility in Cainta, Mr. Hawkins said: “We assessed all the local risk conditions throughout Greater Manila such as flooding, volcanoes and earthquakes. We determined Cainta was well placed to avoid any of these types of natural disasters.”

“Our site is designed to be resilient and strategically placed on elevated ground that is well serviced by a high voltage terminal station that supplies dual 110KV (kilovolt) feeds and in close proximity to the main fiber exchanges,” he also noted.

On the company’s future plans, he said: “We have developed an expansion plan for the Philippines that we look forward to announcing.”

“SpaceDC is also looking to expand throughout Broader Asia, we expect to announce further expansion as far as India, Japan and Australia.” — Arjay L. Balinbin Read the article here.

Deep dive into our latest news, announcement and press release.

Inside Data Centre Podcast: The Growing Importance of ESG 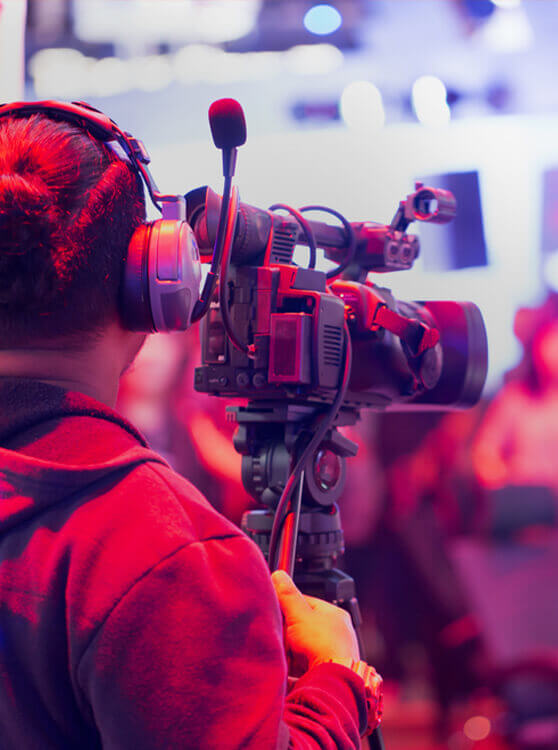